Jon Bon Jovi’s son, Jake Bongiovi, 20, reveals he has no plans to pursue a music career because ‘there’s really no sequel’ to his father’s act

Jon Bon Jovi’s lookalike son has no intention of following in his rock ‘n’ roll footsteps.

Jake Bongiovi, 20, instead intends to continue carving out an acting career, he told Man About Town magazine.

When asked if he was considering a career in music, he replied, “I think I’ll leave that to my dad!” There really is no sequel to the act there. 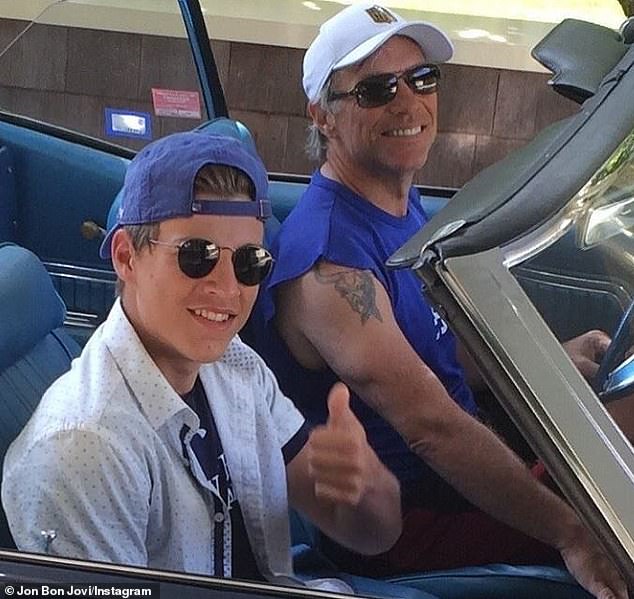 However, Jake – who is dating Stranger Things actress Millie Bobby Brown, 18 – says his father’s experience in the industry has been hugely beneficial to him.

He told the magazine’s new issue: ‘Having my father’s influence has been a wonderful learning curve. It’s just great to hear it straight from a source in first person, their experience coming through artistic expression.

Jake reflected, “As long as you can have your identity – who you are and what you originally planned to do – and keep it strong, that’s the goal.” 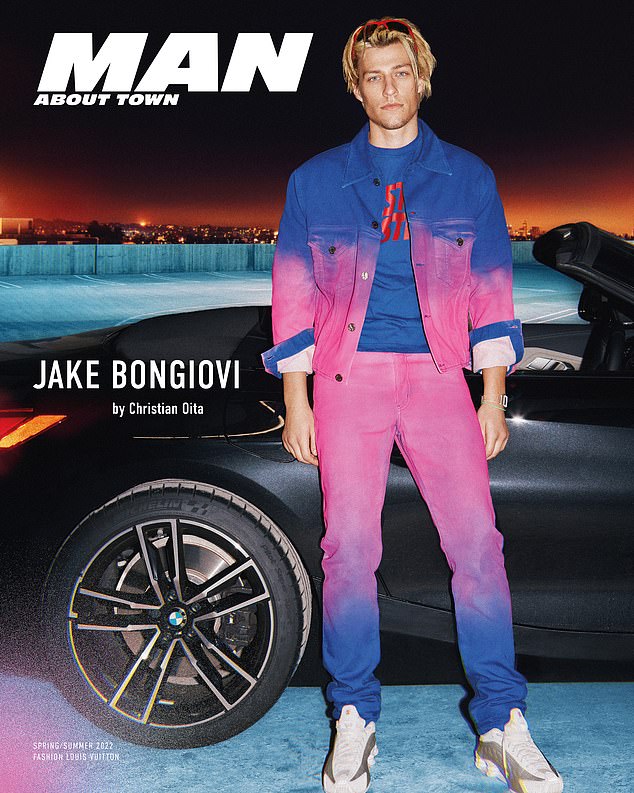 Cover star: Jake Bongiovi, 20, intends to continue carving out an acting career instead, he told Man About Town magazine

And although he’s far from a household name, Jake said he’s been targeted by trolls who have “a lot of nasty things to say”.

He added: “None of my friends or family would tell me that, and those are the people that matter to me.”

In addition to music, Jon Bon Jovi has racked up an array of acting credits, including the films Moonlight and The Leading Man. 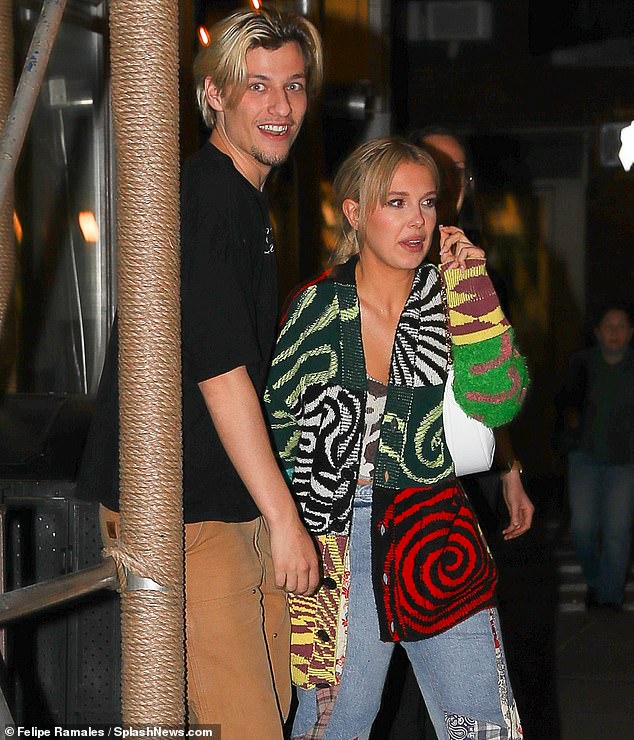 New love: However, Jake – who is dating Stranger Things actress Millie Bobby Brown, 18 – says his father’s experience in the industry has been hugely beneficial to him

Jake, who moved from London to New York to become an actor, said: “What I share with my dad is our love for movies.”

He met Dorothea in 1980 while attending high school in New Jersey before starting a family.