“Sending our sweet meat boi 2 prom,” the actor, 47, captioned an Instagram Story photo on Saturday of himself and the teenager.

Deacon was all smiles in a gray suit in the social media snap. He accessorized it with a pink flower.

“Prom someone?” the teenager captioned his own upload.

“Love the [flower],” Witherspoon, 46, commented on her son’s slideshow.

The “Big Little Lies” alum also posted photos of the high school student with the caption, “Love this guy.”

Kate Hudson, whose eldest son, Ryder, turned 18 in January, hilariously commented, “What happened to our kids?!?!?!” 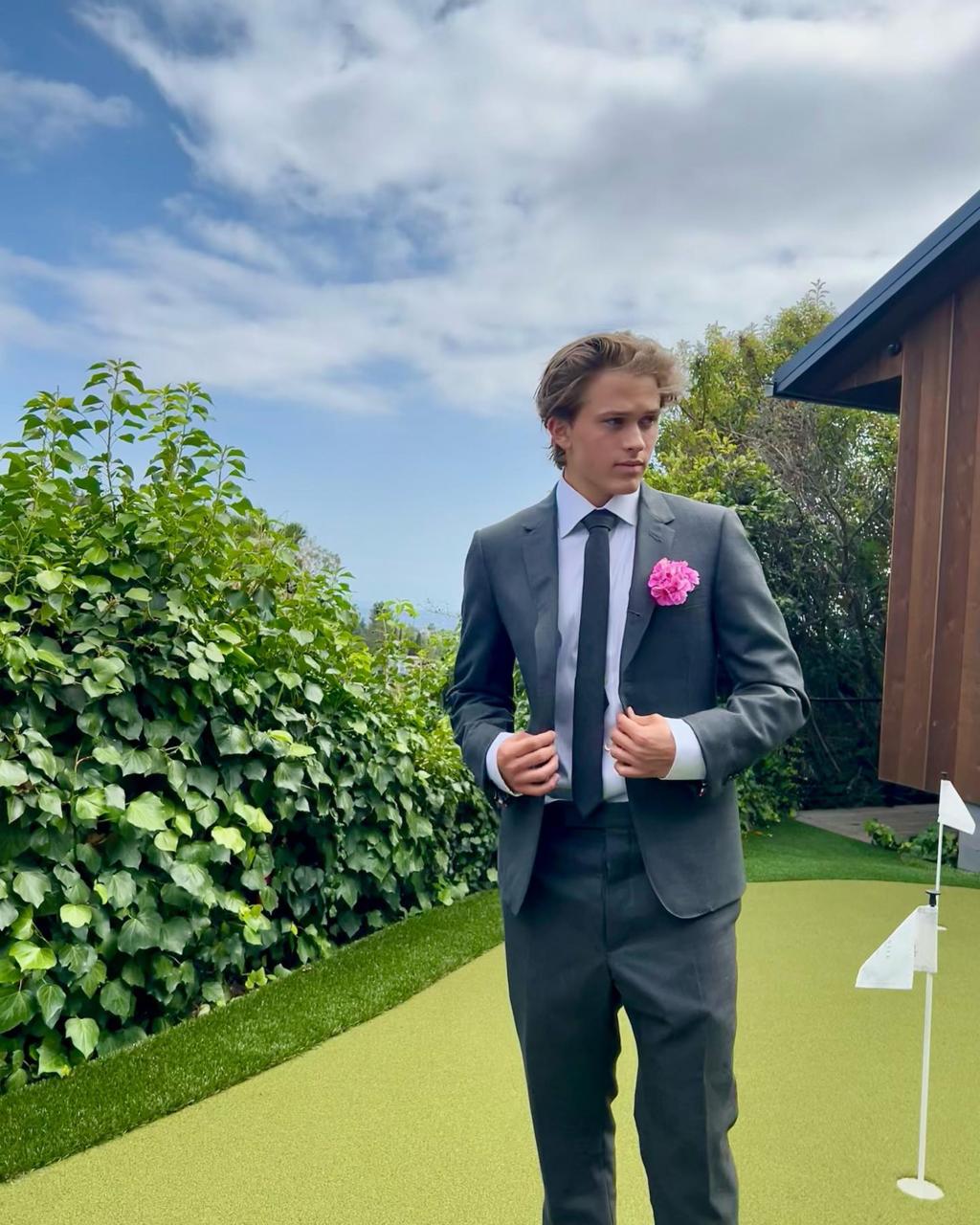 The teenager posed for photos in a gray suit. 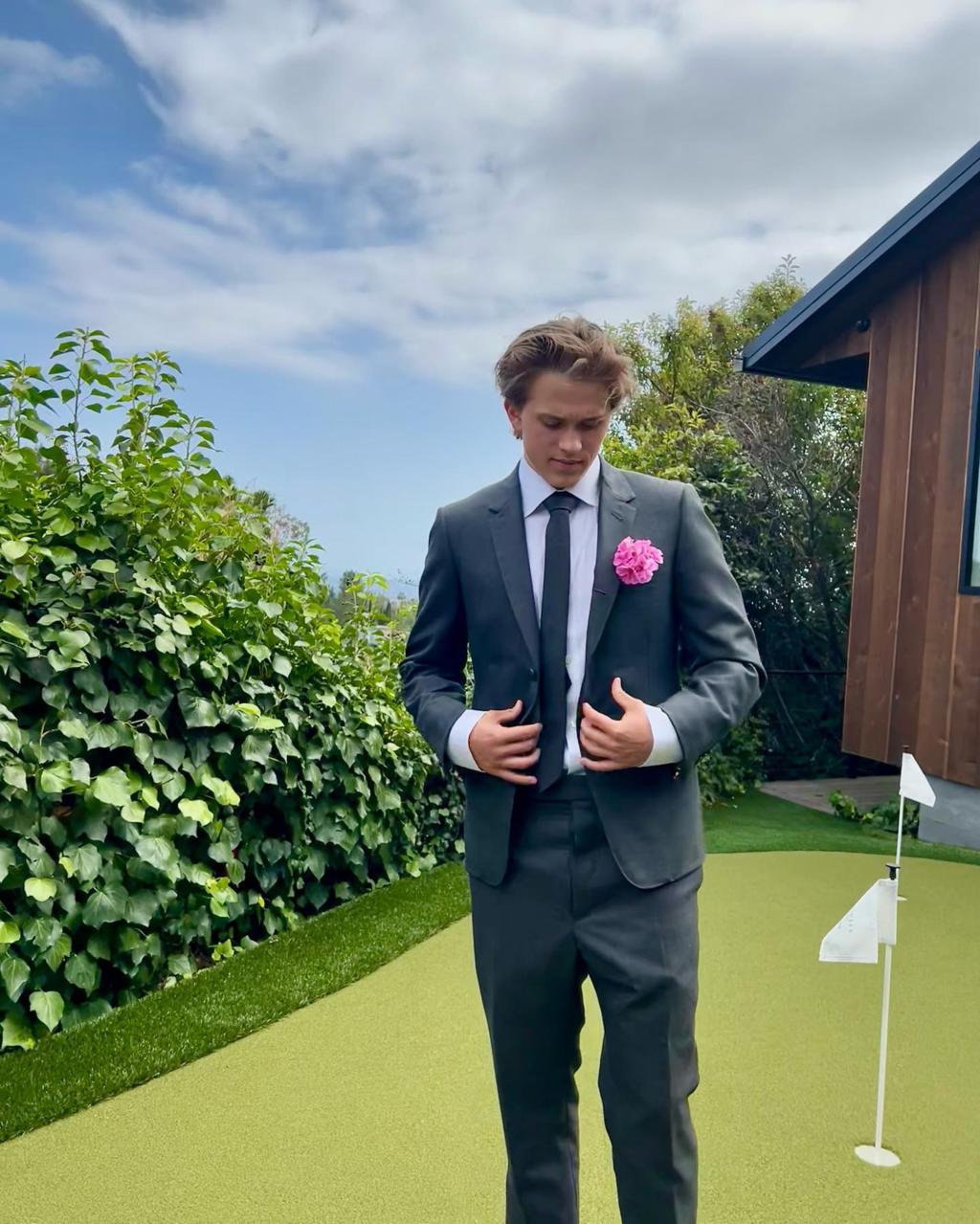 The teenager posed for photos in a gray suit.

Witherspoon and Phillippe welcomed their son in October 2003, four years after the birth of their now 22-year-old daughter Ava. The former couple separated in 2006 and divorced in 2007.

The actress then welcomed son Tennessee, 9, with husband Jim Toth, while her ex-husband co-parented daughter Kai, 10, with ex-girlfriend Alexis Knapp.

In September 2021, Phillippe told E! News that he and Deacon “obviously” share an uncanny resemblance.

“But he’s a lot more like Reese’s side of the family,” the ‘Shooter’ alum said at the time.

Phillippe then joked that Deacon is “much better looking” than him.

As for Witherspoon, the “Wild” star loves “being confused” with her daughter.

“It makes me feel so young,” Witherspoon said during an appearance on “CBS This Morning” in November 2021. “I’m so proud of [Ava]. She really rolls with it. I’m sure it’s not easy to look exactly like your mother.