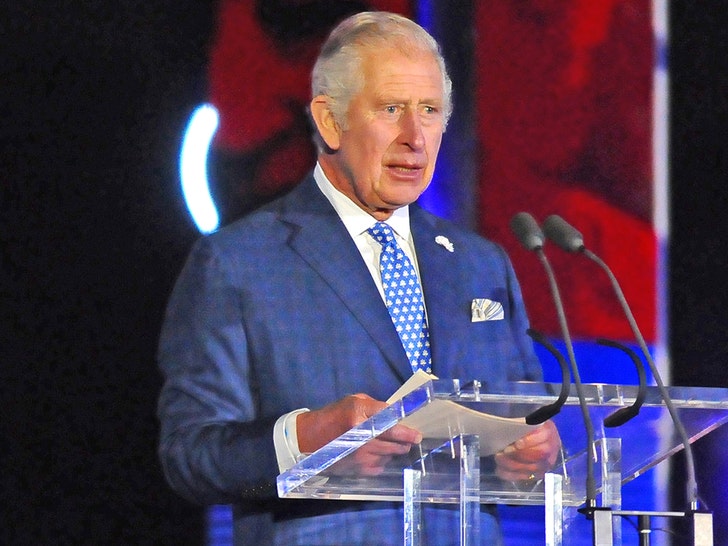 Prince Charles tip his hat to Queen Saturday at a splashy concert at Buckingham Palace celebrating 70 years on the throne.

That was kind of nice… he was talking at the BBC’s Platinum Party at the Palace when he started with this… “Your Majesty, Mum.” 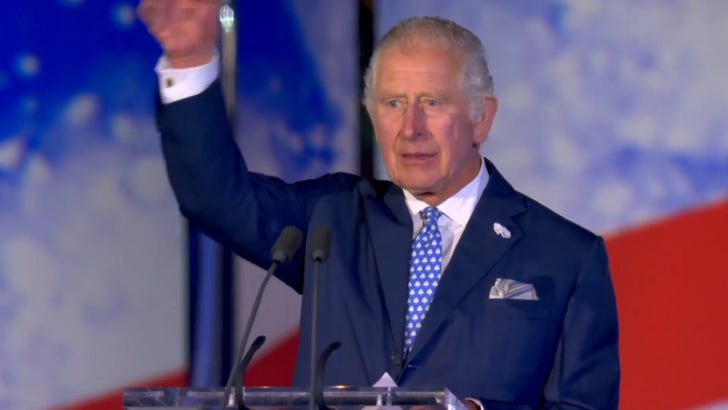 The Queen was conspicuously absent from the televised event, citing “discomfort” after Thursday’s parade of the colour. Charles told the crowd, “I know what really wakes my mum up in the morning is all of you watching at home.” He thanked his mother, calling her reign a “lifetime of selfless service”, adding: “You continue to write history”.

He continued… “You met with us and talked to us. You laugh and cry with us and, above all, you have been there for us for these 70 years. You have made a lifelong commitment to service – you continue to deliver. That’s why we’re here.”

Prince William had a few words earlier in the evening, pleading for action to save planet Earth. He called out our specific people who have been environmental activists, praising them as “an amazing and united generation of young people around the world”.

He had more words on climate change… “Tonight has been full of optimism and joy – and there is hope. Together, if we harness the best in humanity and restore our planet, we will protect it for our children, for our grandchildren and for future generations.”