On Sunday afternoon, citing the need for the Utah Jazz to have a new voice in their organization, Quin Snyder resigned as head coach. He had been in charge for eight years. His 372 wins rank him second in franchise history. He led the Jazz to the playoffs in six of his eight seasons.

His resignation was hardly a surprise, especially when a hefty contract extension offered by the front office was not engaged. At the same time, Snyder’s resignation means the end of an era for Jazz. He was one of the best coaches in the league. He was a balanced mix of X’s and O’s, the ability to coach players and someone who was also a tactician during and before games.

The big question. What’s next for the Utah Jazz? How is the Jazz moving forward in the search for a new head coach? It will not be just any research. Indeed, there are a ton of complications. The Jazz are likely going to be aggressive in the trade market and could make a trade that affects the top of their roster. Meanwhile, sources say Athleticism, the Jazz have no intention of giving up their playoff status year after year in the Western Conference. And they have every intention of trying to continue their years-long quest to put themselves in a position to compete for a deep playoff run, even a title run.

That makes the next month for Utah fascinating. Not only do Ryan Smith, Danny Ainge and Justin Zanik need to find a coach, but they also need to find one in what could be a time of significant change for a roster that has been, by NBA standards, fairly stable over the of recent years. .

The only former head coach is Terry Stotts, who recently guided the Portland Trail Blazers to a Western Conference Finals in 2019. Alex Jensen, Snyder’s second-in-command with the Jazz, is on the list, as is the former Jazz assistant and current New York. Knicks assistant Johnnie Bryant. Jensen and Bryant have many Utah ties and both played at the University of Utah for the late Rick Majerus. Jensen and Bryant are considered player development gurus. 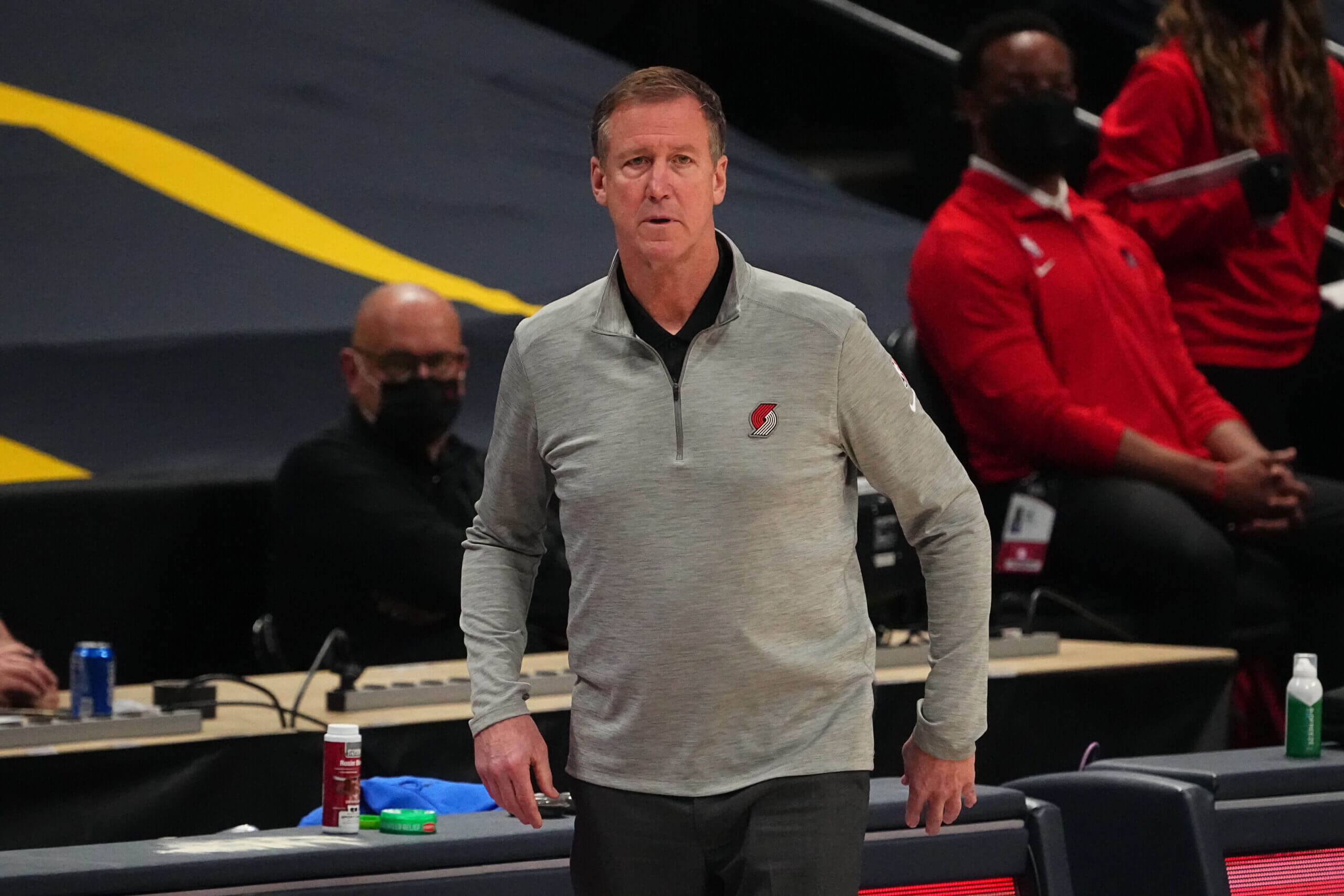 Sources say this list could grow and as of this writing is a preliminary list. But the Jazz have a base to work from as they sit down and prepare for the interview process. Internal franchise talks, sources say, are expected to begin as early as Monday morning, but the Jazz are expected to take their time in the process.

Some of the qualifications the Jazz are looking for: They want the next head coach to gain roster buy-in and respect, including star goaltender Donovan Mitchell. They want a coach who has talent in the spirit of jazz. Most assistants already have a great resume in terms of coaching tree pedigree. Most of the names on the roster are known for their ability to develop talent and lead a defense.

Griffin is a name to watch, for the simple reason that he has prior experience in finding a jazz head coach. He was a runner-up in the search that ultimately landed Snyder at Utah, has already been interviewed well with the Jazz, and is considered one of the best head coach-ready assistants on the market. Bryant is also someone to watch as he has a close personal relationship with Mitchell, is terrific at player development and is someone Mitchell would instantly respect, which is important.

The balance of the front office will also be interesting. The Jazz want to take their time with the process, review all applicants, do a thorough interview and sit down and make an informed decision. What franchise in this position wouldn’t want to do all that?

Meanwhile, the NBA draft is just over two weeks away. The start of free agency is just under a month away. The Jazz enter the primary season to build their roster. Whatever they hire, they definitely want to build a list that matches that hire.

And right now, the list has a lot of questions without a lot of ready-made answers. League sources say multiple teams have called the Jazz to inquire about Mitchell’s trade availability, only to receive a firm no. The Jazz have made it clear they intend to build a roster around Mitchell. The only thing that could possibly tear Mitchell away from the Jazz at this point is a monstrous offer. They just don’t intend to trade it.

But almost everyone, including star center Rudy Gobert, has some sort of commercial market availability. League sources suggest that Gobert and small forward Bojan Bogdanovic are two names that have attracted considerable interest from teams. The Jazz expect to be a team that will be aggressive in the trade market.

That said, Utah’s variance is high. The Jazz could make several deals, involving high profile names on the roster. They could simply bring back most of their workforce. Much depends on what offers come in and whether the Jazz think it makes sense to make a specific move.

What matters most is that the first domino tipped for Utah. The Jazz needed clarity on the direction it should take. They needed to know if they had a head coach or if they needed to find one.

Now they know they have to look for one.

The offseason for the Utah Jazz is officially here.