A few hours away from its release, the members of BTS have shared their thoughts on their highly anticipated new album “Proof”!

“Proof,” which is slated for release on June 10 at 1 p.m. KST, is a three-CD anthology album that will feature three new songs alongside many of the group’s past hits. A celebration of BTS’s ninth anniversary, “Proof” will summarize the group’s historic discography through tracks personally selected by BTS members that reflect their thoughts “on BTS’s past, present, and future.”

As BTS waited for the album to be released, RM remarked, “I always get nervous when we release a new song for the first time. I hope many people will like it.

The BTS leader continued, “’Proof’ is a special album that wraps up Chapter 1 of BTS’s story as we approach the ninth anniversary of our debut. As the focus of the album is our message to our fans who have been with us for nine years, we paid the utmost attention to our lyrics. 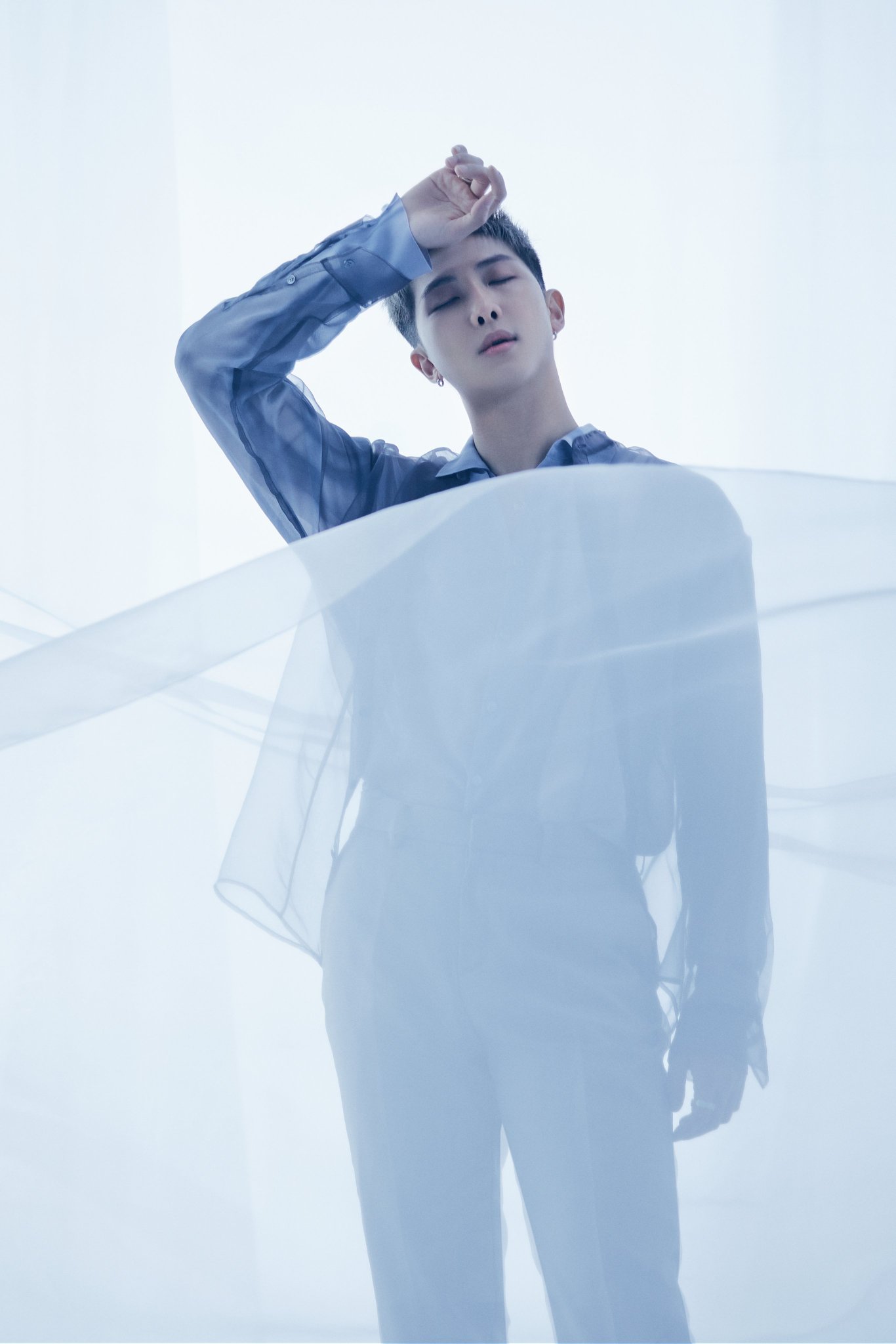 Meanwhile, Jin commented, “Because ‘Proof’ is an album that encapsulates BTS’s history, it keeps bringing back different memories from the past nine years. I myself will listen to it often.

He added, “Because there are new songs and unreleased songs on the album, fans will also be able to enjoy them.” 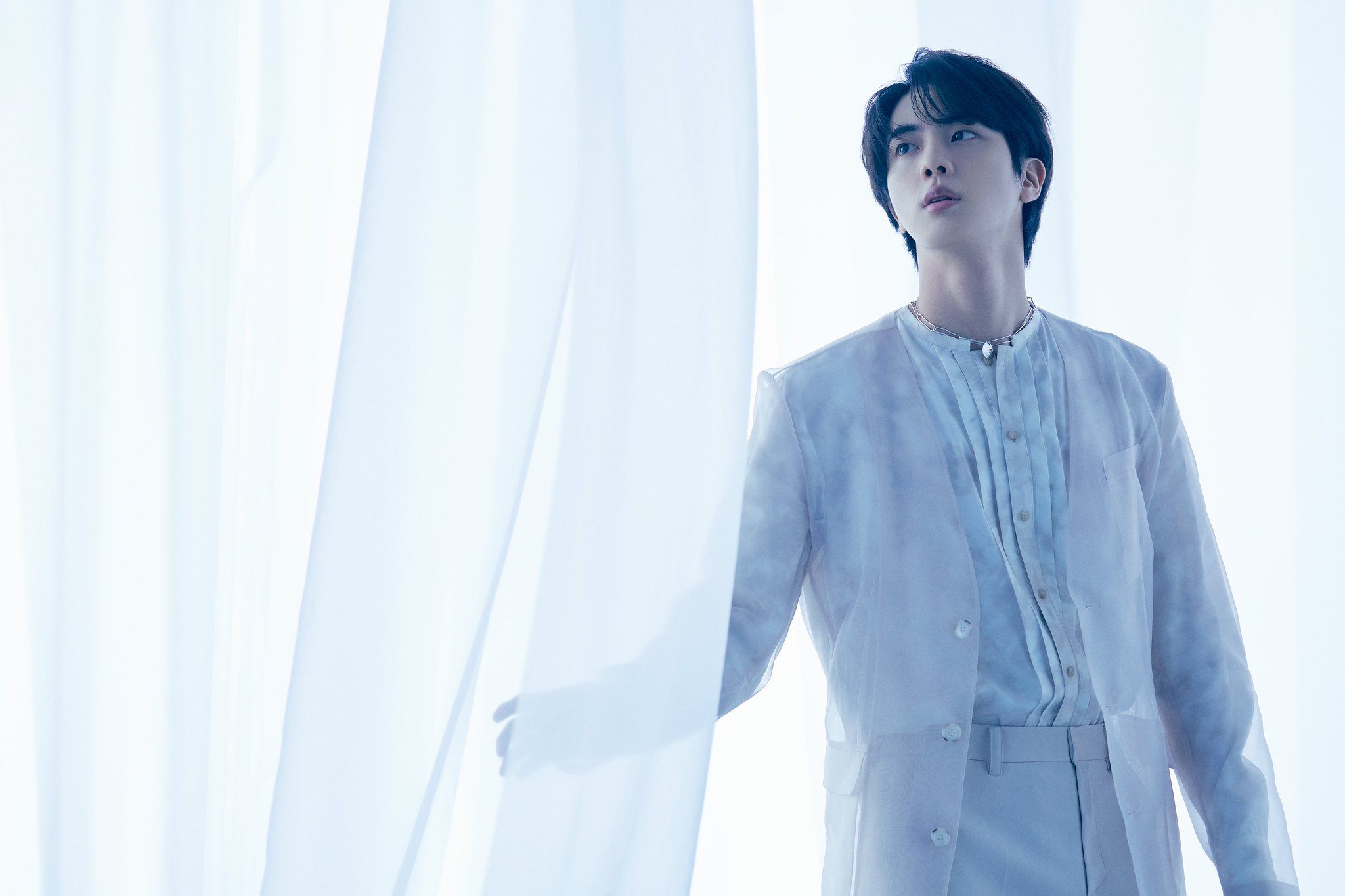 Suga shared, “Because this is an album that encapsulates the history of BTS, we paid special attention to how the songs were organized on the album. If you listen to the album from the first track, there will be some pleasure in listening to it [in order].”

He continued, “It’s an honor to be able to capture our journey of the past nine years in this new album ‘Proof.’ I hope those who listen to the album will follow and walk with our footprints once again. 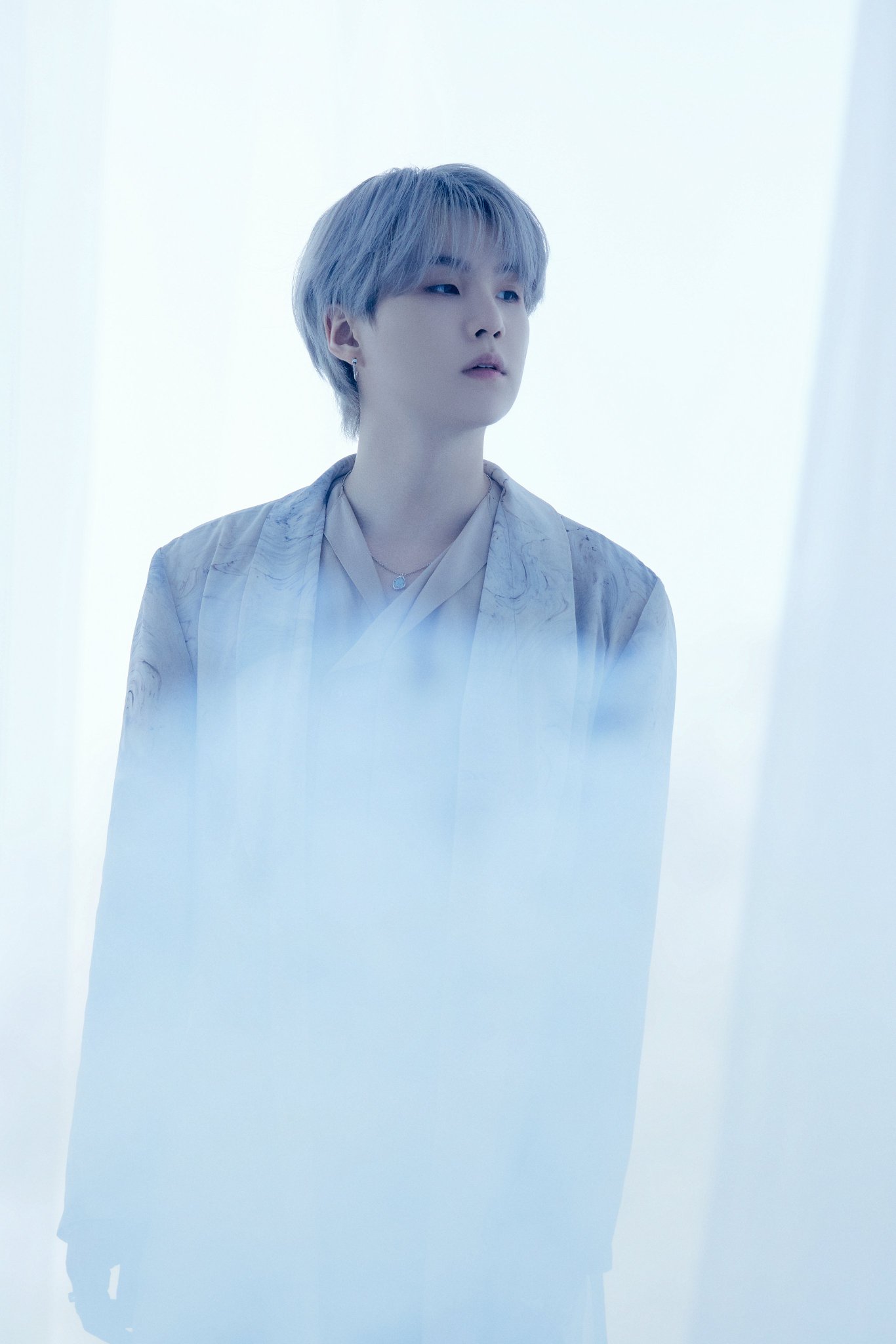 J-Hope expressed his excitement, saying, “Because this is the first time we’ve released an album in a long time, I’m excited and thrilled. I want to enjoy [the album] with our fans as soon as possible.

“‘Proof’ is an album that summarizes the biography of BTS and [our fans] ARMY, and it’s made all the more special as our memories and time spent together are captured in it,” he continued. “Since [the album] contains the soul of BTS, I hope you give it lots of love. 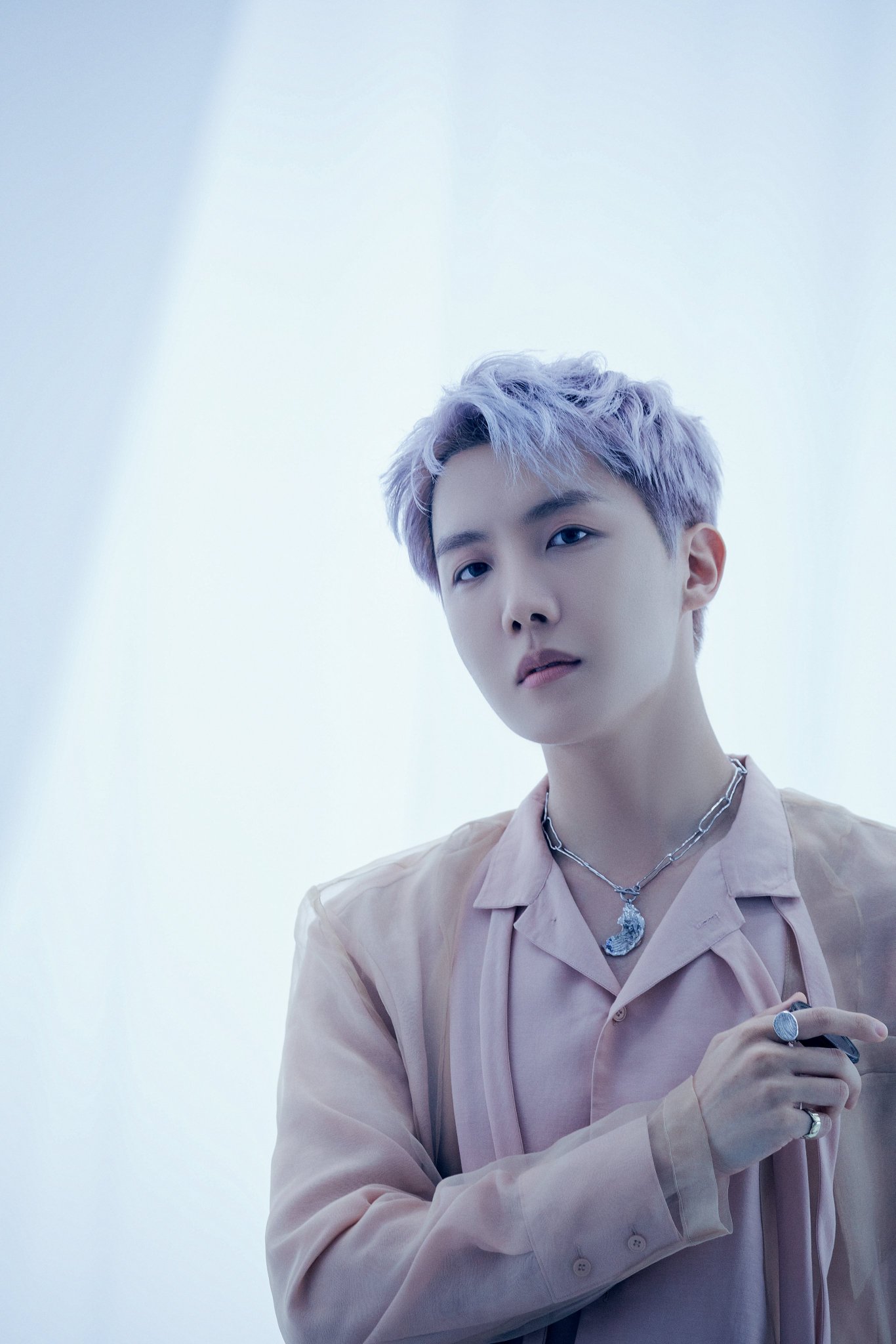 Jimin confessed, “Because this is our first new album in a long time, I feel both happy and strange.”

He went on to note, “This is a particularly special album because it contains our old songs as well as previously unreleased songs. I felt it was all the more special because [working on the album] allowed me to go through other members’ emotions as well as my own, and because we were able to talk about it together. 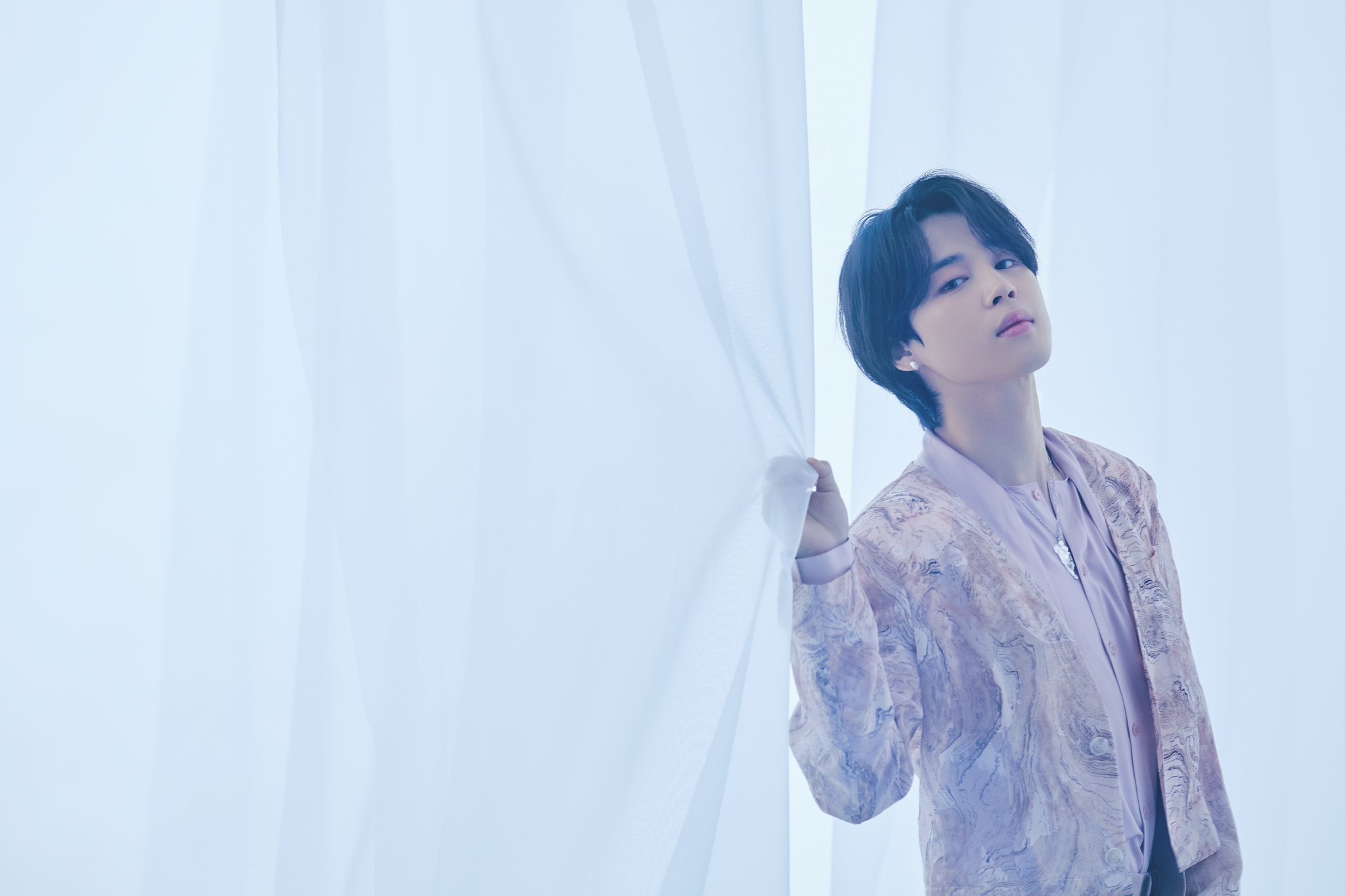 Meanwhile, V remarked, “As this is an album that captures our journey of the past nine years, I sincerely hope it will become a treasured gift for the fans who have always cheered us on and made history. for us.” 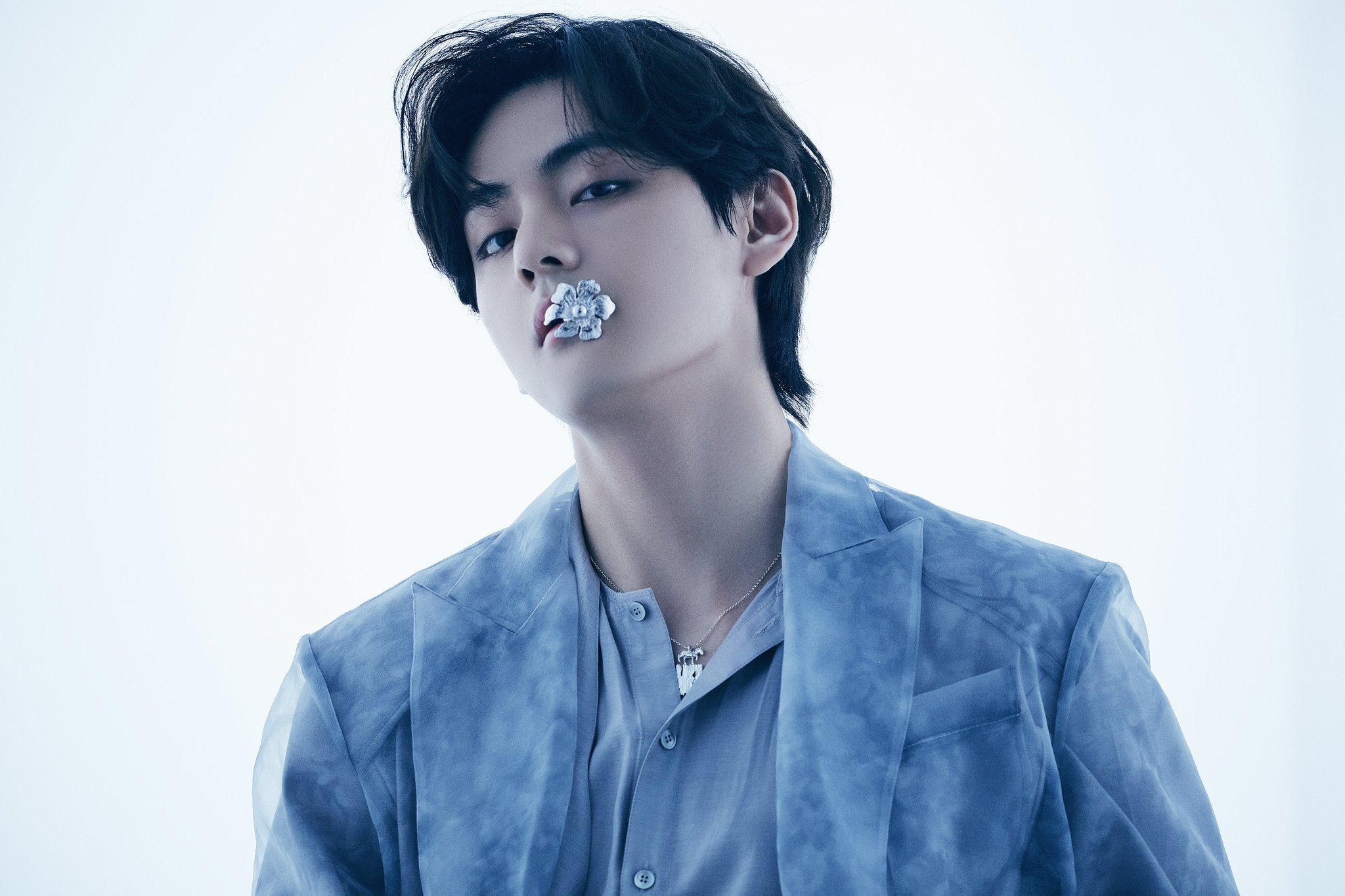 Finally, Jungkook observed, “It feels like we wrote a very thick book and are finishing it now.”

“As we’ve always done with our albums so far, we paid attention to all aspects while working on them,” he continued. “It’s an album that does a good job of conveying BTS’s story so far, as well as our current feelings.” 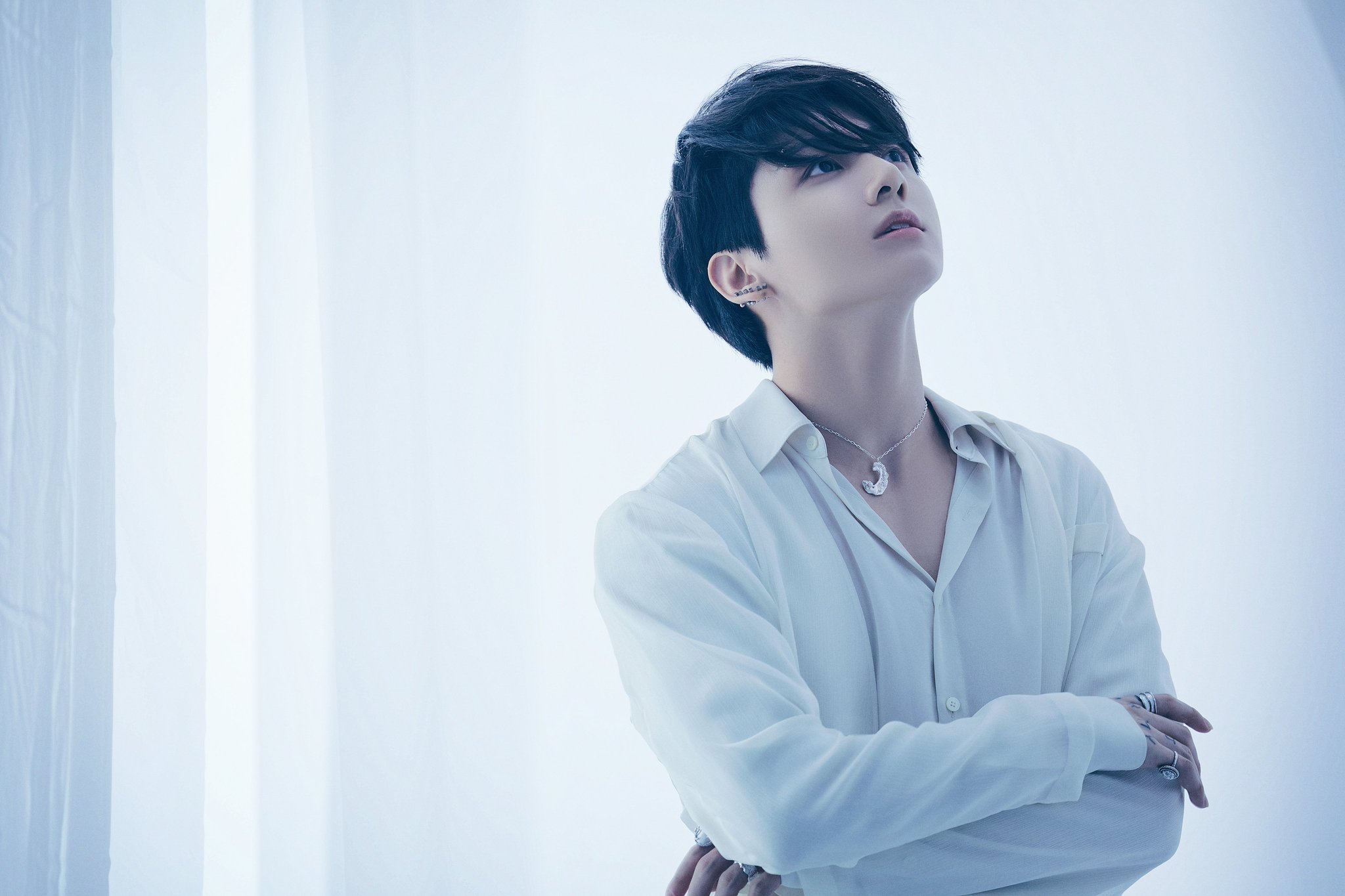 “Proof” and the music video for its title track “Yet to Come (The Most Beautiful Moment)” will be released on June 10 at 1 p.m. KST, and BTS will be performing their new title track on music shows starting June 16. .

In the meantime, check out BTS’ latest teasers for their new music video here!