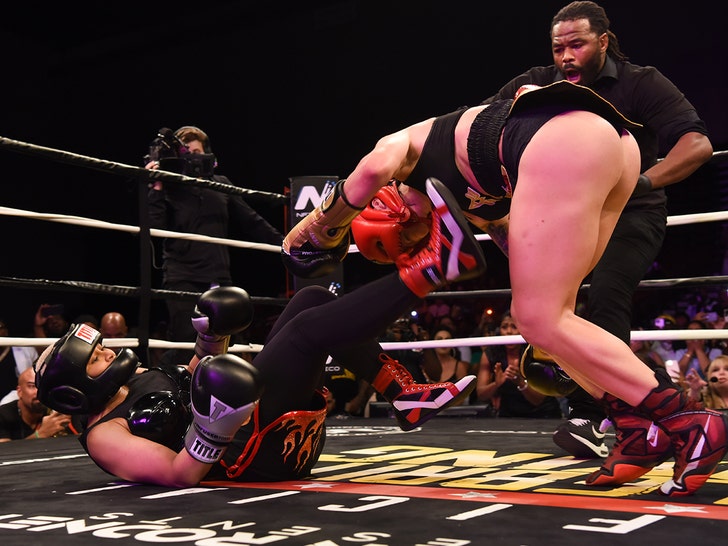 Blac Chyna says she got screwed again – this time by the judges during her celebrity boxing match – which ended in a draw, despite getting fucked in the ass.

Chyna’s showdown with a fitness model Alysia Magen wasn’t the greatest display of sweet science – but both women threw plenty of punches – and while BC might tell, Alysia landed the best single punch.

There was only one knockdown, and it was Alysia who put Blac Chyna on her ass…but she was able to get back up.

When the Saturday night PPV event ended, the judges called it a draw. 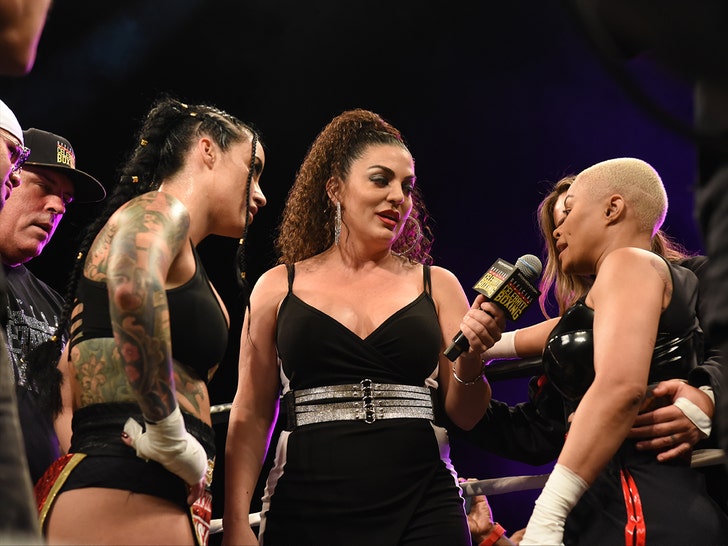 Neither “fighter” was thrilled with the outcome…in fact, they both called it “bulls**t,” and neither seemed to want a rematch. Let’s be honest, even the fans don’t want that.

Chyna’s only response after the judge’s ruling was, “Maybe they should check the scores again!” 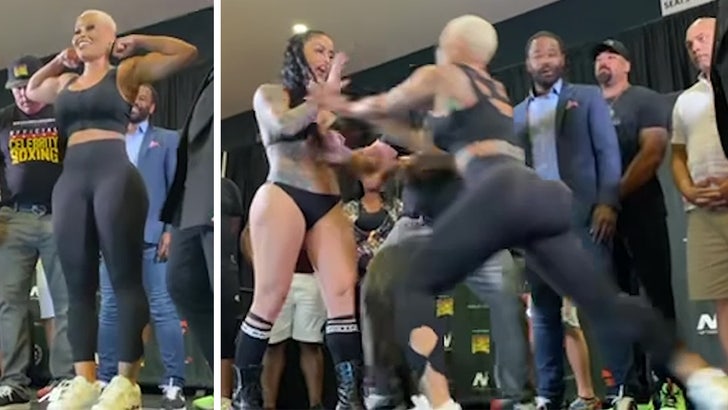 There was a lot of chatter before the bell… as we reported, Chyna pounced on her opponent during the weigh-in after Alysia shot the perfect kardashian themed diss.

Although Blac Chyna isn’t happy with the draw, it’s a better ending than her $100 million defamation lawsuit against the Kardashians. 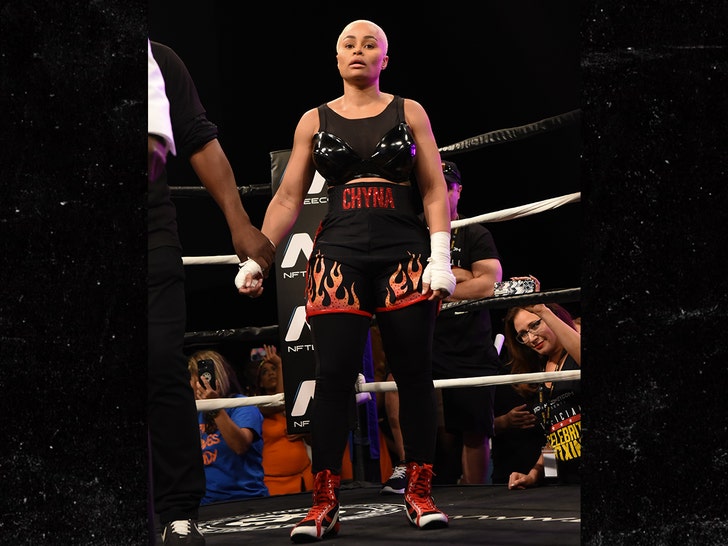 That one was a jury TKO decision… so maybe the ties aren’t so bad, Chyna.