Arsenal’s purchase of Fabio Vieira is a significant indicator of the business they are considering this summer, as a player of his profile and positioning wasn’t necessarily a priority. That suggests, unless they completely change their way of thinking (not typical of manager Mikel Arteta), the Portuguese youngster was simply too good a prospect to pass up.

Signing him doesn’t necessarily mean Arsenal will stop pursuing other targets, or that Vieira’s arrival replaces others in their sights, such as Raphinha, Gabriel Jesus or Lisandro Martinez. On the contrary, they are eager to continue. The plan, ideally, is to recruit them all.

Vieira’s transfer was done very quickly. There were other names on the list, but ultimately the extent to which Arteta wanted this particular player dramatically accelerated the deal, lasting five years and worth up to 35 million pounds. Although Vieira has held several positions during his career and can also operate as a second striker or a wide player, the 22-year-old is mainly considered by Arsenal as an option as a No 10 or No 8. Arsenal expects him to need some time to adjust after leaving Portuguese football, but there is considerable excitement within the camp that he can become an exceptional player.

It’s something that remains central to their strategy – identifying the promise of high-caliber talent while it’s still affordable. 19-year-old Brazilian winger Marquinhos, who recently arrived from Sao Paulo, is another witness to this, and his integration is looking to the future.

With so much attention paid to creative players, we don’t forget that Arsenal still have some thinking to do defensively. American international goalkeeper Matt Turner will soon meet his new teammates after leaving New England Revolution of MLS and France centre-back William Saliba is set to resume his career at London Colney after his post-Nations League vacation.

Arsenal would like Martinez to join the defensive block – Ajax’s left-wing centre-back would add more depth to the position Gabriel established for himself last season. Sources say Arsenal have already had an offer – in the region of €30m – turned down. The 24-year-old, who is reportedly keen to join Arteta’s side, would also provide cover at left-back Kieran Tierney, in the same way that Takehiro Tomiyasu is also capable of playing in both positions on the right side of defense .

A deal would increase the likelihood of a loan move for Nuno Tavares, although the player is happy in London after having a sometimes trying first season under his belt and is keen to stay.

Arsenal are also looking to secure a deal for Jesus as soon as possible. Manchester City are looking for £50million and don’t need the money, but there is hope a deal can be agreed between the clubs, with the Brazilian striker set to join and personal terms not available. are not considered a problem. Youri Tielemans is another name high on Arsenal’s list, but it’s a more nuanced situation. It will probably depend on other moves in central midfield. Granit Xhaka remains an enigmatic presence, but if there was a deal to be struck for him, it would open the door wider for Tielemans, with a fee of around £25million needed to do business with Leicester.

Tielemans was on the verge of happening at the end of last season when Arsenal looked like they could return to Champions League football, but the move has become less certain with their fifth-place finish only providing Europa League football in 2022 -23. The Belgian isn’t against staying at Leicester for the final year of his contract, hoping to impress at the mid-term World Cup and then having his choice of clubs on a free transfer next summer. 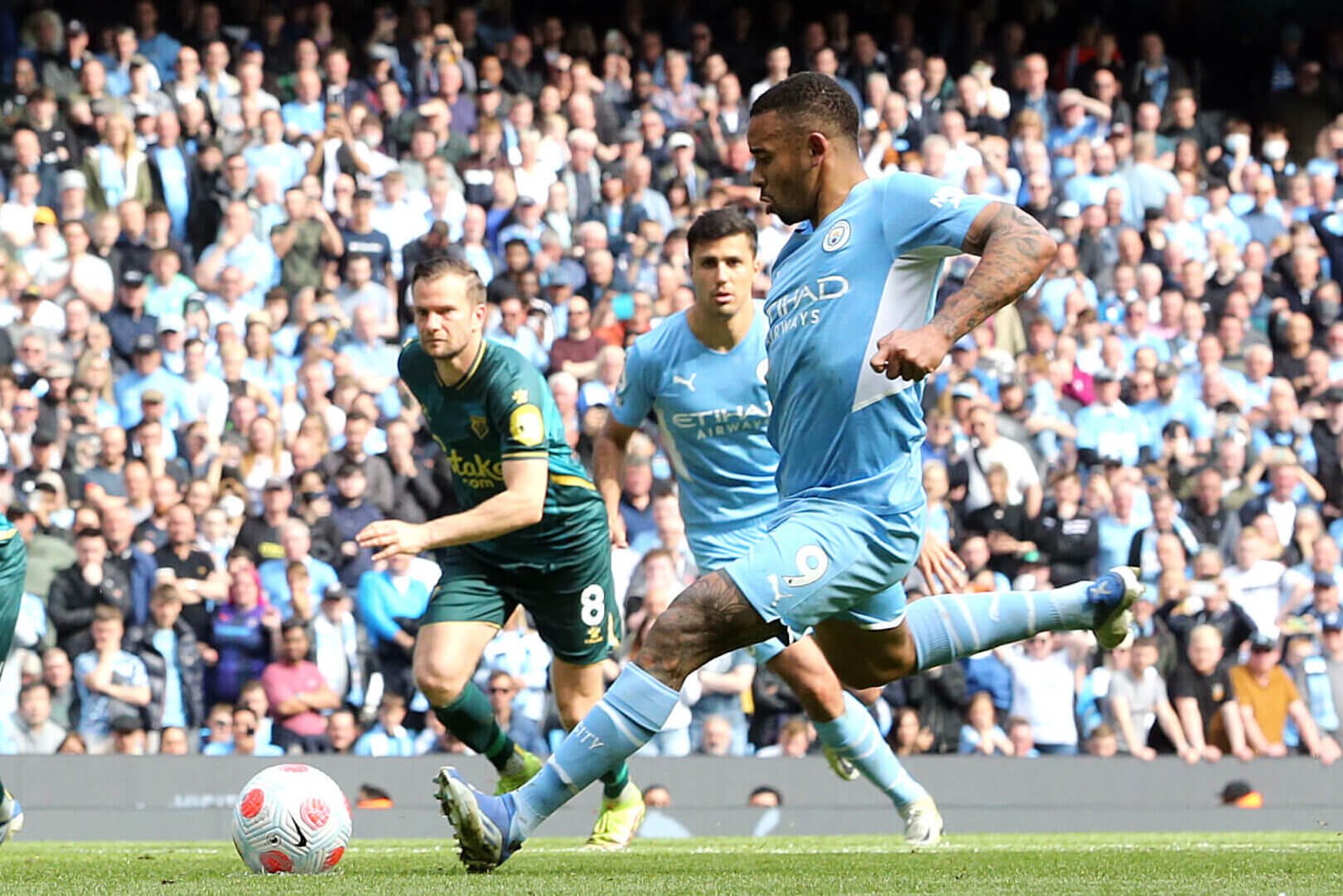 Arsenal clearly need to generate funds from expenses and will welcome any money that could be raised by selling a group of first-team players who are of some value but unlikely to get playing time. under Arteta – like Lucas Torreira, Bernd Léno and Nicolas Pépé.

A deal for Raphinha from Leeds United is believed to hinge on a Pepe exit and it’s believed Arsenal and the Ivorian want that to happen – but the club would like to see a reasonable return on their record signing. Barcelona’s interest in the Brazilian has taken a hit with Leeds surviving relegation on the final day of last season and less vulnerable to a cheap sale, leaving room for Arsenal to show how badly they want to be ambitious and aggressive in the market this summer.

It’s a difficult balancing act: spending without recovering first is a gamble, but at the same time they don’t want to miss out on their main goals and are very aware of the dangers of waiting for a window to end to close. too many transactions.

The lesson of last season is fresh.

Arsenal were clear in their recruitment pattern a year ago, with developing young potential at the heart of their rebuild. But due to the delay in key signings, the team were not ready when the action began and the club suffered their worst start in the Premier League with three straight defeats, no goals scored and nine conceded. Nine months later, they finished three points short of Champions League qualification.

Arteta wants his squad to be both well-stocked and well-tuned for kick-off this time around.