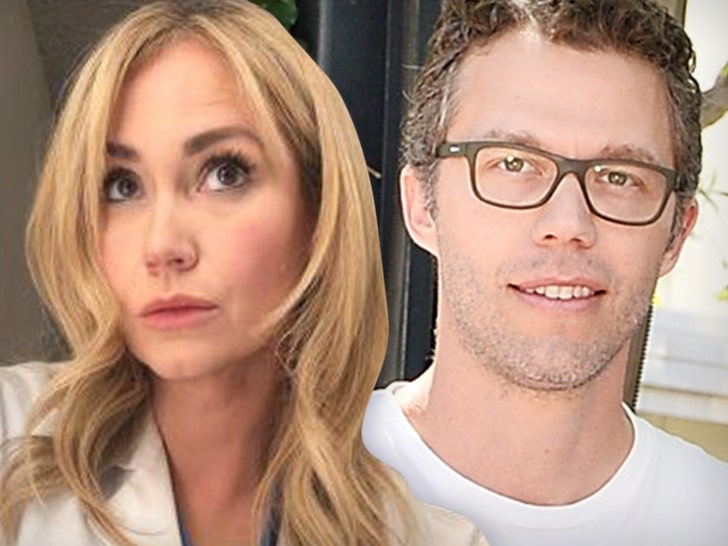 ‘Bold and the Beautiful’ star Ashley Jones no longer married to her allegedly abusive husband…but she walks away with court-ordered protection.

A judgment has been entered in her divorce from Joel Henricksand according to the docs, they resolved the child custody issues earlier this month … and also figured out how they’re dividing up all of their assets.

The only complicating issue is that Ashley accused Joel of beating her and causing a spiral fracture in her hand. As a result, she also asked to extend her restraining order against him until February 20, 2023 … and the judge granted it. 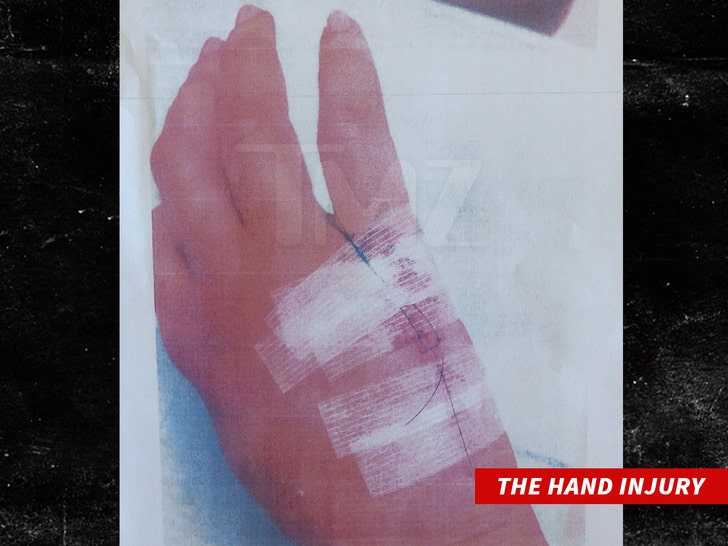 According to the divorce decree, obtained by TMZ, Ashley will have physical custody of their 6-year-old son, Hayden, 3 days a week plus alternating weekends. Joel receives him for 4 hours every Tuesday and Wednesday and alternate weekends.

Ashley can choose Hayden’s school next year, but must pay 100% of the tuition. She will also have her son with her for Mother’s Day and his birthday every year. She and Joel will alternate care, each year, for holidays and school vacations.

The divorce does not include child support or spousal support, but the exes agree that they will each cover any expenses incurred while they have Hayden.

As for the division of assets…everyone keeps their personal bank accounts, Ashley gets a 2017 Mercedes-Benz GLE — while Joel gets a 2014 Mercedes-Benz CLS 550 and a 2006 Dodge Ram 1500 Truck. 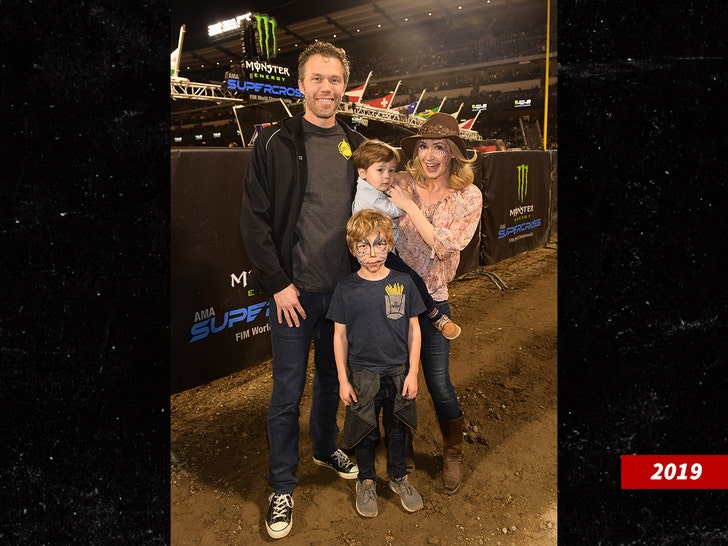 TMZ broke the story… Ashley filed for divorce and got a restraining order against Joel in September 2019, about 3 years after he tied the knot.