Based on the hit Spanish series “Money Heist”, “Money Heist: Korea – Joint Economic Area” follows an anonymous team of thieves who join forces for an ambitious large-scale heist at the fictional Unified Korean Mint. Yoo Ji Tae stars as the professor, the mastermind behind the operation, while his star-studded team of thieves includes Park Hae Soo (who goes by the name “Berlin”) and Jeon Jong Seo (known as “Tokyo”) .

Describing one of the biggest differences between the original series and the Korean remake, Yoo Ji Tae explained, “The two-season plot of the original version has been condensed into just 12 episodes. [for our remake]. There’s no exposition for exposition’s sake, and we deliver key plot points only when necessary. There’s a certain fun that comes from the rapid development of the plot.

As for how he prepared for his role, Yoo Ji Tae shared, “In this condensed version, I came to the conclusion that one way to quickly show off the teacher’s charms in one go was through his voice. After thinking about it for a long time, I started to develop the voice of the teacher while turning to narrations or animated dialogues as a reference. 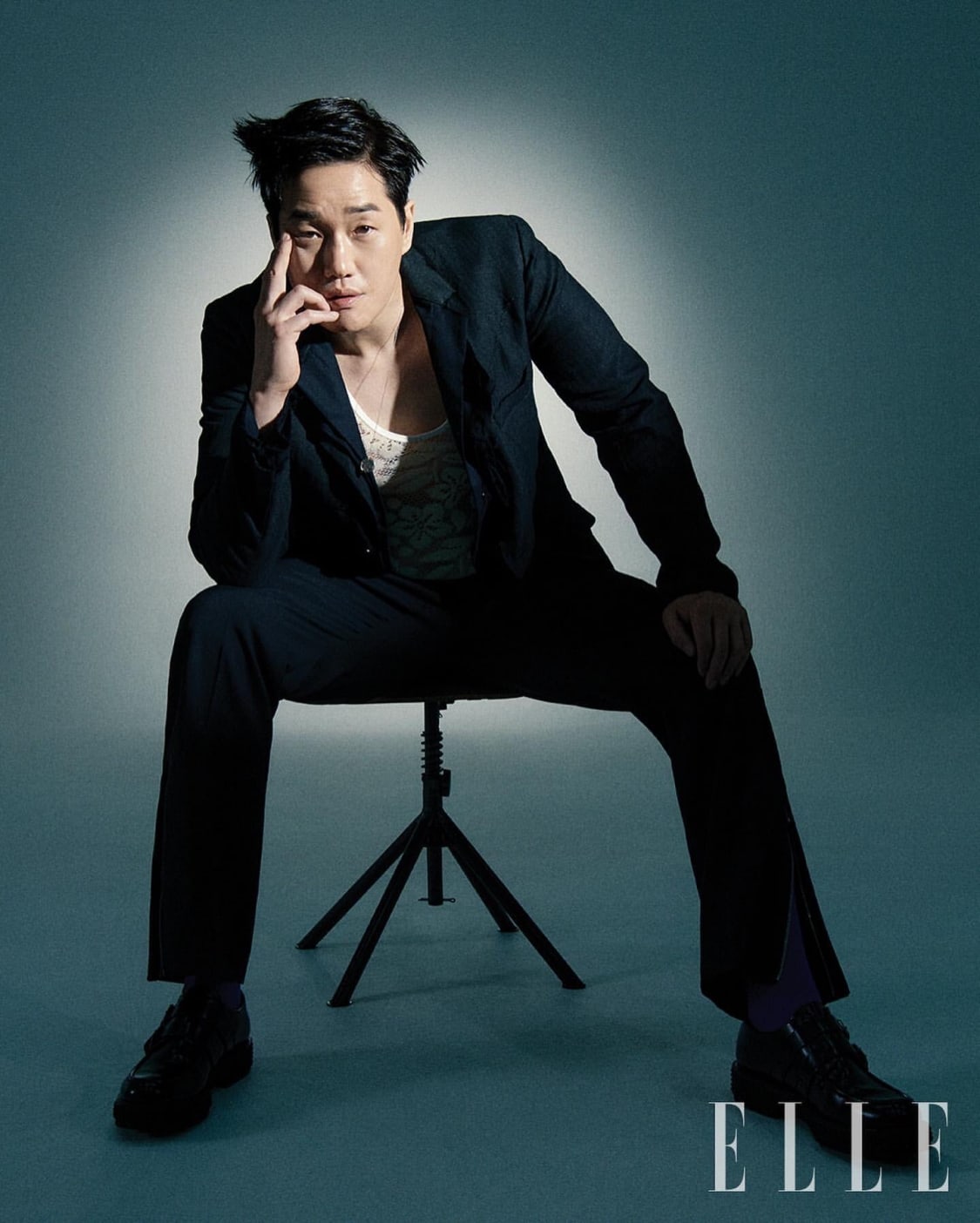 Meanwhile, Park Hae Soo confessed that there was some pressure associated with recasting such a popular show.

“Of course, there were worries and pressures because the original series received such a great response,” the actor said. “But reading the script, I could clearly see the differences that were unique to ‘Money Heist: Korea – Joint Economic Area.’ The story pace was fast, and the characters definitely gave the Korean version its own strength.

Park Hae Soo added, “Although Berlin is a fictional character, you can see him as a sort of metaphor for the situation between North Korea and South Korea, which makes his story even more hopeless.” 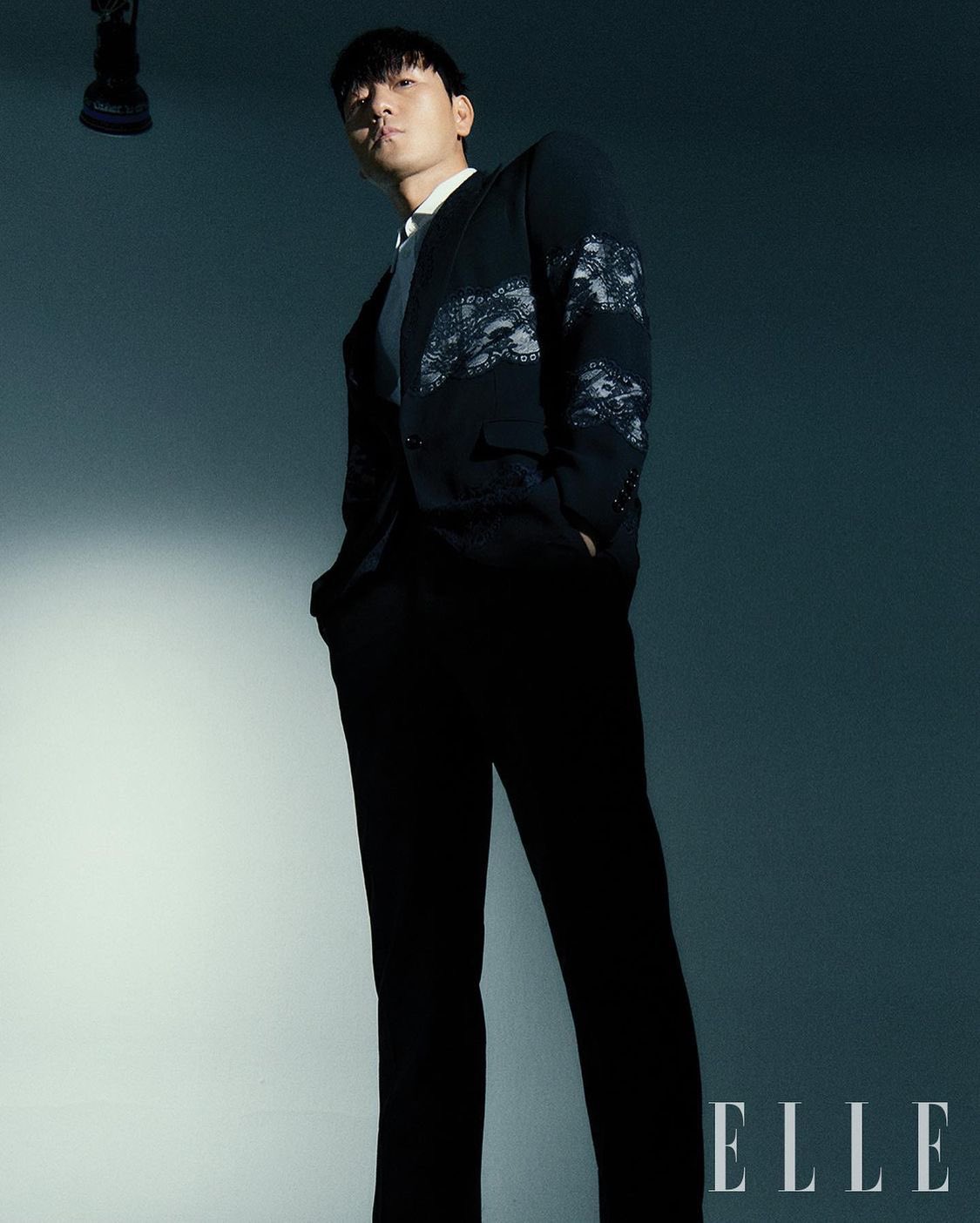 Finally, Jeon Jong Seo shared her thoughts on the highlights of their new remake.

“[The drama] does a great job describing the near future,” she remarked. “The North Korea-South Korea situation adds an element of tension and suspense, and it also carries the sense of unity. This two-sided situation completely fills the Mint’s background scenery.

The actress also noted that viewers might be surprised by her version of the Tokyo character, commenting, “I think viewers will [go into the show] imagine Tokyo’s free-spirited charms and vibe from the original version. But the Tokyo of our remake is calmer, and it’s someone who steps in and tries to resolve the situation. I tried to keep a cleaner and more distant tone [for our version of Tokyo]. You can expect to see a new side to Jeon Jong Seo. 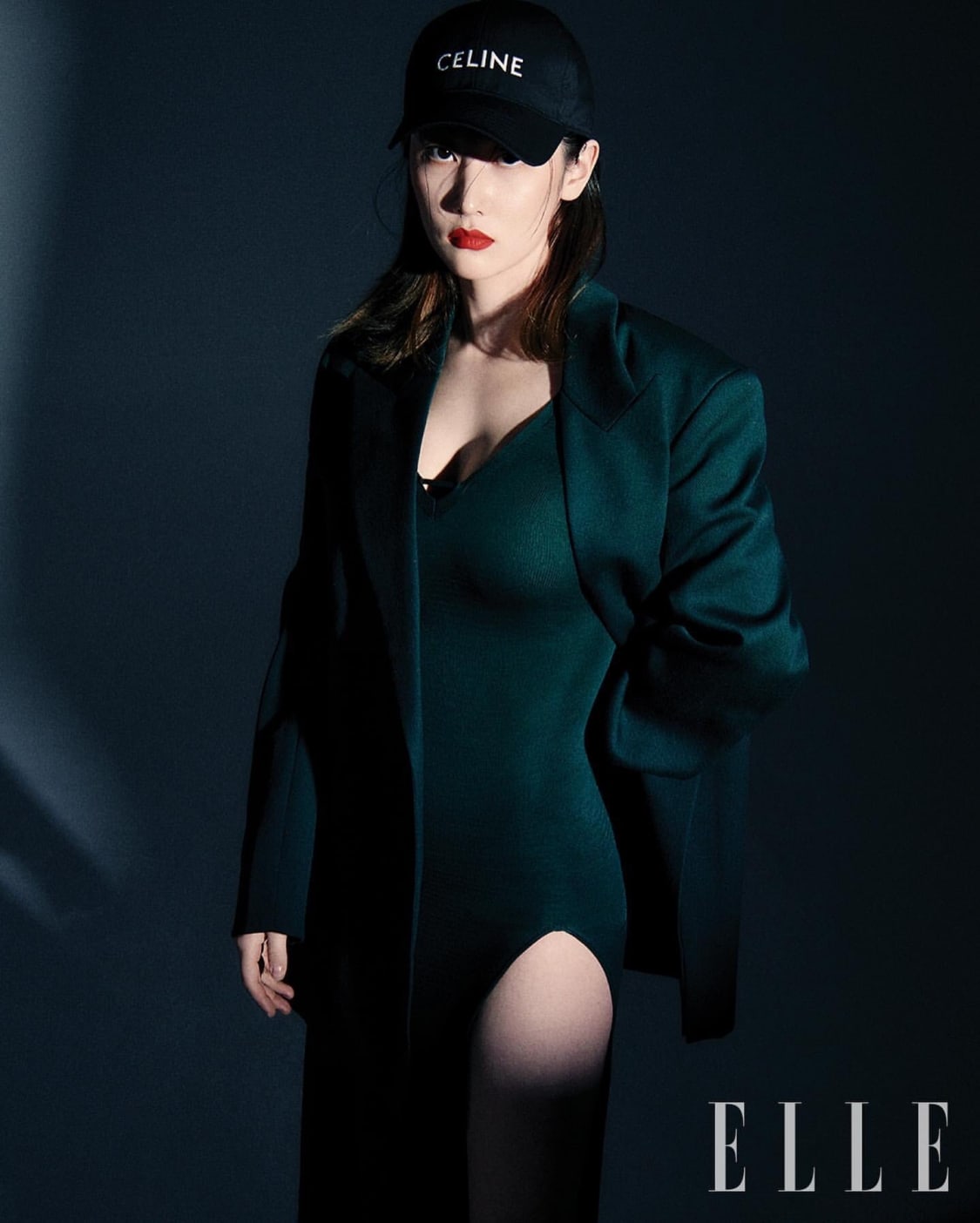 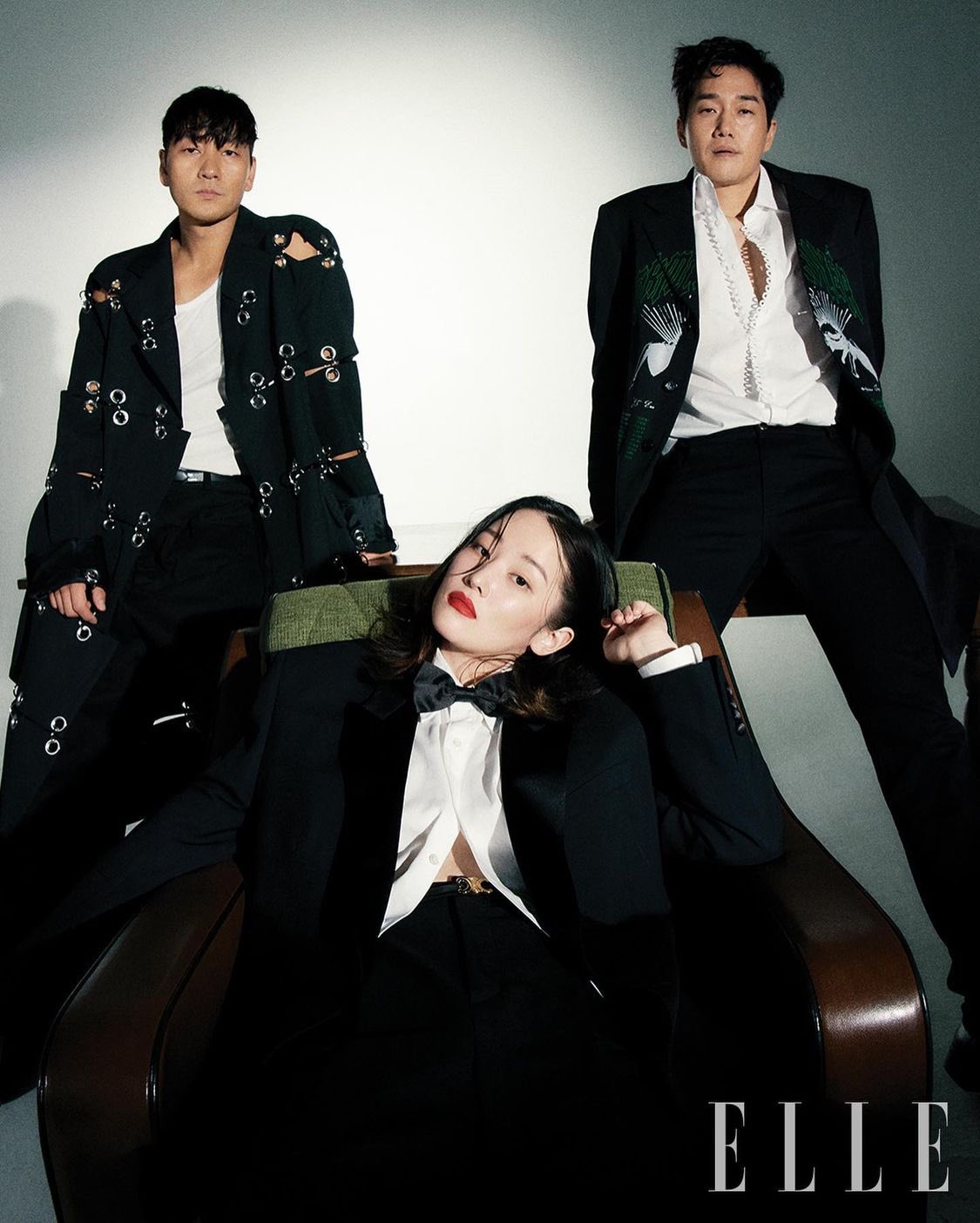 “Money Heist: Korea – Joint Economic Area” premiered on Netflix on June 24. Check out a trailer for the drama here!

You can also watch Park Hae Soo in his previous drama “Chimera” with English subtitles below: