justin bieber appears to be in good spirits on the road to recovery, and he was seen in public for the first time since doctors diagnosed him with Ramsay Hunt Syndrome.

The pop star and his wife, Hailey Bieberseemed calm and collected as they stepped off their jet in LA – they’ve spent the last 2 weeks on a private island in the Bahamas, so JB can rest and recover from this rare neurological condition. 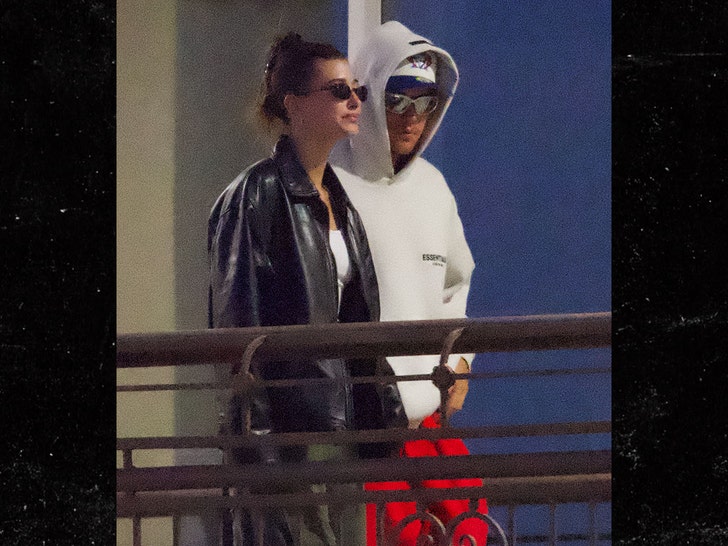 He kept a fairly low profile, wearing sunglasses and a hoodie, but Justin and Hailey stopped by Sushi Park in WeHo for a quick bite before heading home.

As you know Justin recently opened about the shocking disease… telling his IG followers he was battling a virus that caused Ramsay Hunt Syndrome, which paralyzed the right side of his face.

He explained that the condition was the reason he had to miss recent shows and told fans he needed to take some time off to improve. He also told people that he would postpone several shows, to take care of his body.

It’s still unclear how long the “Yummy” singer might need to fully recover, but he seemed certain everything would be back to normal with time off and medical attention.